Once upon a time, she wore a gown of stars and diamonds. She moved through the crowds, who called her names beneath their breath, like cunt and twat and bitch, and smiled to her face while calling her pretty and nice. She danced with no one, just herself, letting her skirts swirl out, taking the very middle of the floor.

That music is for everyone, someone muttered, others muttered that moments after. Until everyone said it but the one dancing.

The crowd surrounded her.

Her dress of stars and diamonds torn away, replaced with a dress of mud and thorns. They cut her tongue out so she would stop screaming. They cut off her hands so she would stop fighting. They cut off her legs so she could not run away. They removed her eyes so she could not mark their faces into her brain. They stuffed wads of cloth in each ear so she could not hear their voices to mark them into her brain. They removed her brain to make sure all others in their star and diamond dresses would know to take them off, and put on the dresses of mud and thorns.

Help us teach her that final lesson, said the crowd to these women now wearing mud and thorns. Or you will be next. So the women in their approved mud, in their smiled upon thorns, helped carry off the severed arms and legs. They burned the tongue, stomped the eyeballs flat, stuffed more cloth into the ears, fried the brain with butter to serve to the hounds.

Through the years, only a few dared dance in the middle of that floor wearing the universe on her skin. The ghost of that first one rises to join them.

The women yet in mud and thorns look away, their anger tamped down like coals in a stone hearth. Come dance with us, speak the ones dancing.

Not yet, not yet, shhh, the rest say, longing like a taste of bitter almonds in their throats. 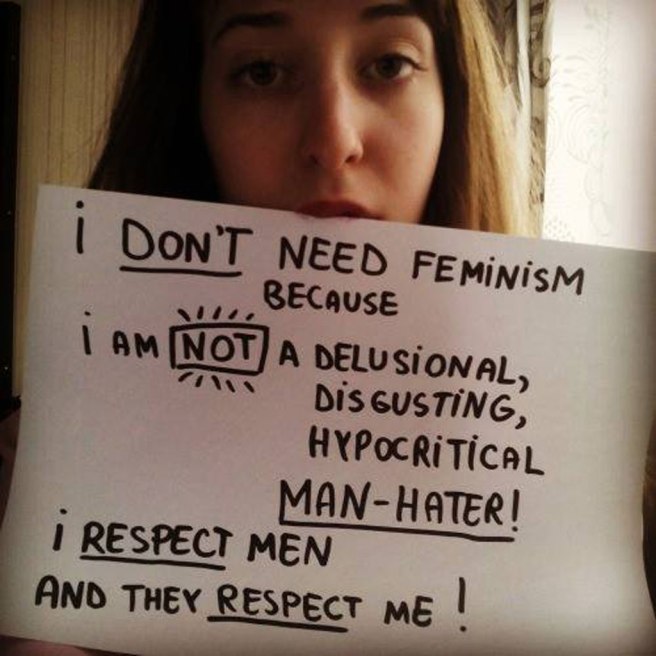