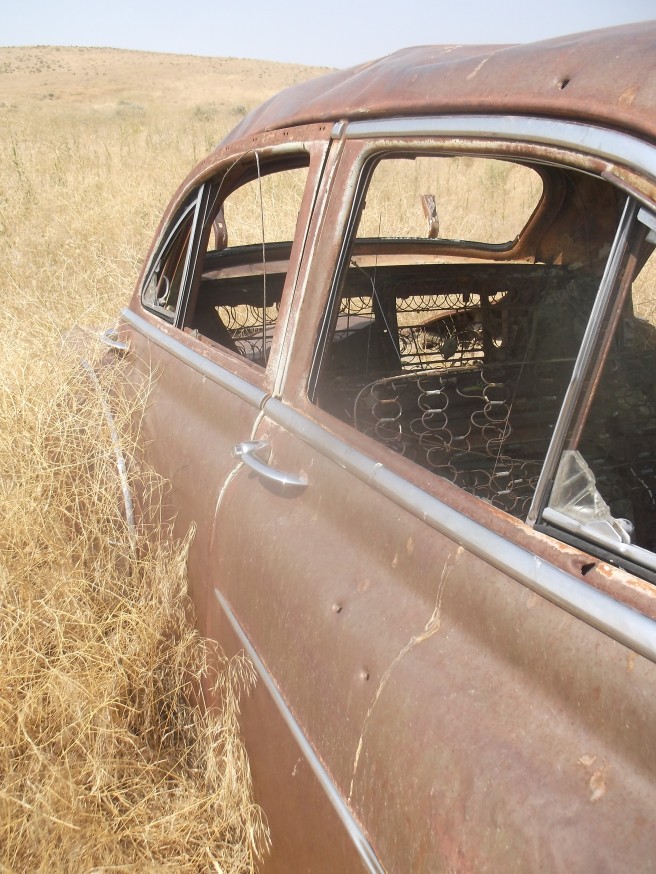 I watch from a distance as my friend faces death.

The real death, the one you can’t avoid. The one that comes like a thief in the night, to use a Biblical phrase.

Liver failure. He’s been posting his spiral into the grave for about four months now. Lyrics to songs. Updates about waking up on the sidewalk. Messages of slight defiance against that dying of the light.  Humorous little nibbles of life whittled down to a few days. Not wishing to stick around until the bitter end. Or whatever his end is fated to be.

There’s no last minute reprieve around that mystical, mythical corner.

There’s just a man dying of liver failure and trying to face it.

We offer prayers and thoughts, and words become clumsy forays into how to say exactly the wrong thing at the wrong time, so perhaps…better not to write a farewell at all.  I hesitate, I hesitate, fearing I will say or write something that brings pain and scores a bloody hit somewhere that  he already bleeds from…

This is not about me feeling awkward or misplaced or that my feeble sentiments are not wanted…this is just a few kind words for a friend who’s far away and possibly already gone to wherever we go. If we go anywhere at all.

And so farewell, and so, goodbye.

Ring the bells that still can ring
Forget your perfect offering
There is a crack, a crack in everything
That’s how the light gets in// Leonard Cohen– Anthem

Update: my friend died today. It’s Sunday. Last night the owls called and hunted. I could hear the babies cawking to their parents. My friend is dead. Goodbye.