The snow is eight miles high. It’s January of 2017. I am wondering what exactly to do with this damn blog thingie. I’m not a blogger, I’m not into sharing my least fart and when I made a loaf of bread and thought deep thoughts about shallow things.

After all, my cleverness seems confined to a small area that no one else seems to find clever. That’s probably just all the snow talking. Did I mention this is the god damn snowiest winter since, like, ever, here in Eastern Oregon/Western Idaho? No? Consider it mentioned. Roofs collapsing. Roads closed. School cancelled.

So I’ll start this bloggety blog AGAIN. To promote my work. To post bread recipes. To tell about when the dogs scratched themselves and it was just so fucking unbearably cute. I can’t muster up much of anything approaching enthusiasm. Queen Cheeto TinyHands-Pussygrabber is about to grab the greasy reigns of ‘murica and it’s like watching a child take a shit on a kitten. Something like that. Honestly, seriously, that’s what went through my swirly head. A mean bloated child taking a runny shit on a kitten.

So!! I’ll try and check back with this every so often, but I tend to actually write, being a somewhat actual writer, and uh, not blog and share stuff I’d rather reveal via cerebral plays about potted plants talking directly to the audience about the nature of God. Just kidding. Oooh…maybe a seashell talking about world economic downtrends…ooooh. 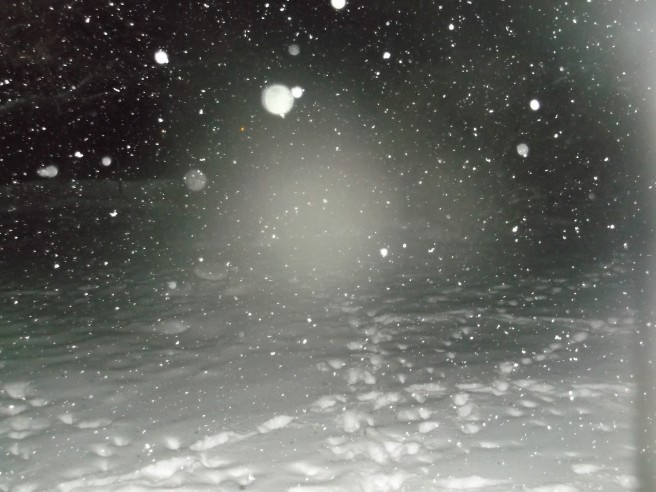 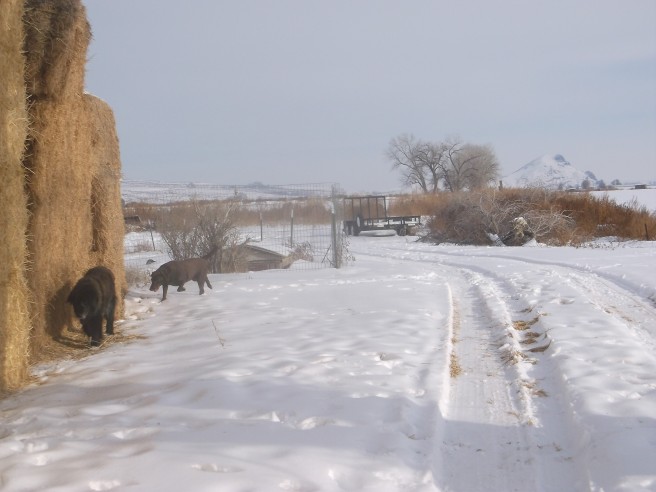